Like the combatants of PUBG: BATTLEGROUNDS, Update 18.2 has just dropped for console platforms. With it comes expanded graphical options for PS5 and Xbox Series X|S, which now support resolutions up to 4K, frametrates up to 60fps, and the ability to switch between FXAA (Fast Approximate Anti-Aliasing) and TAA (Temporal Anti-Aliasing). While all the details of Update 18.2, including the newly released Deston map, can be found HERE, see below for a breakdown of the expanded console graphic options. 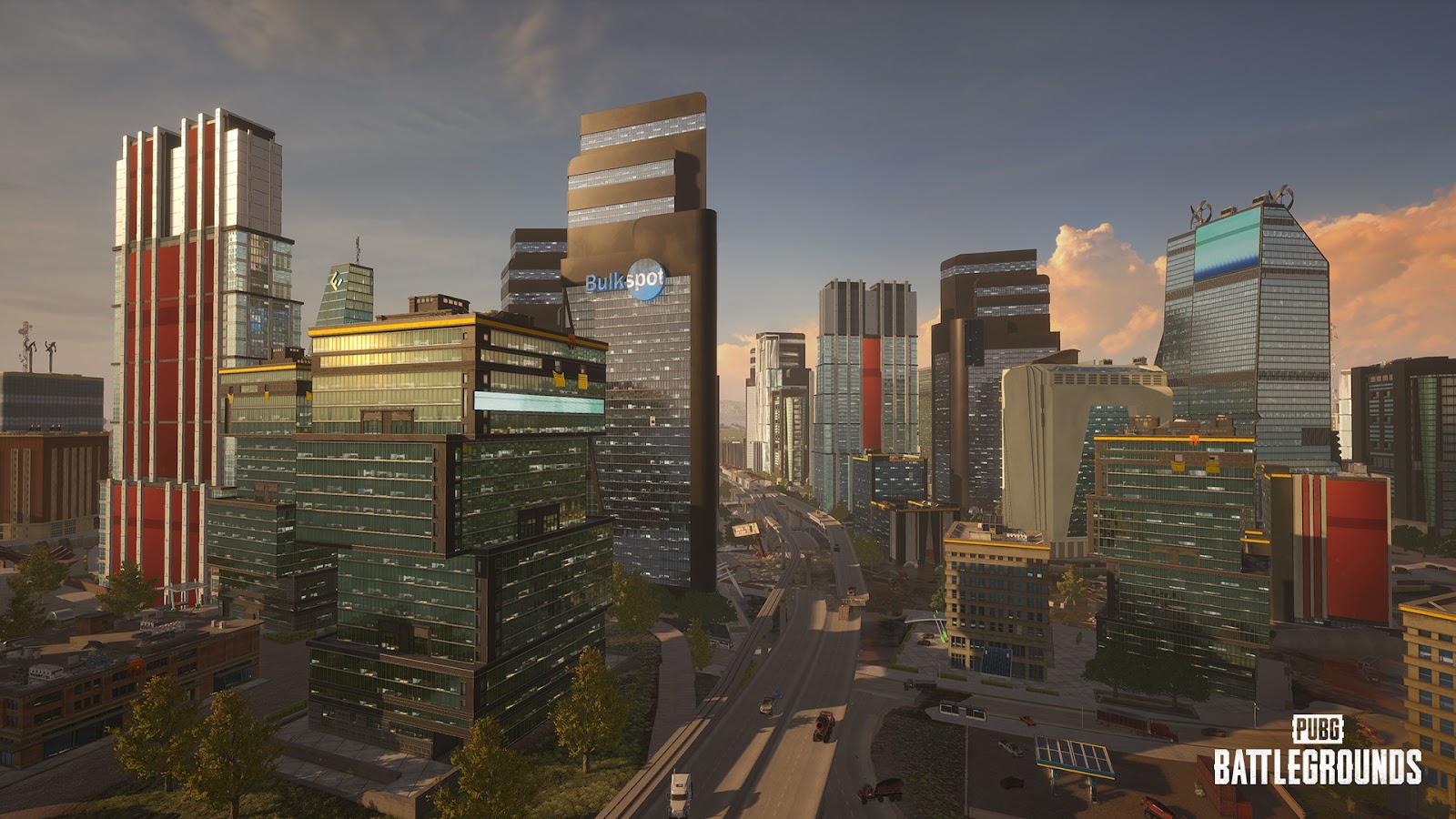 In April’s Community Care Package, the team explained the graphic level they were targeting, the various technical issues that were being experienced and the reason for the delay in development. As previously explained, PUBG: BATTLEGROUNDS on console platforms is very sensitive to memory usage. As a result, the team spent a lot of time optimizing memory usage on consoles, allowing for improved graphics options. Additionally, with the support from the platform holders, it became possible to differentiate between the previous generation (PlayStation®4/4 Slim/Pro, Xbox One/One S/One X) and the current generation consoles. For a full breakdown on graphical improvements made for Xbox and PlayStation consoles, please see the table below: