​​​​​​​Just in time for the holidays, the desolate and snow covered Vikendi Reborn map has been revealed by KRAFTON through a global live streamed Dev Talk 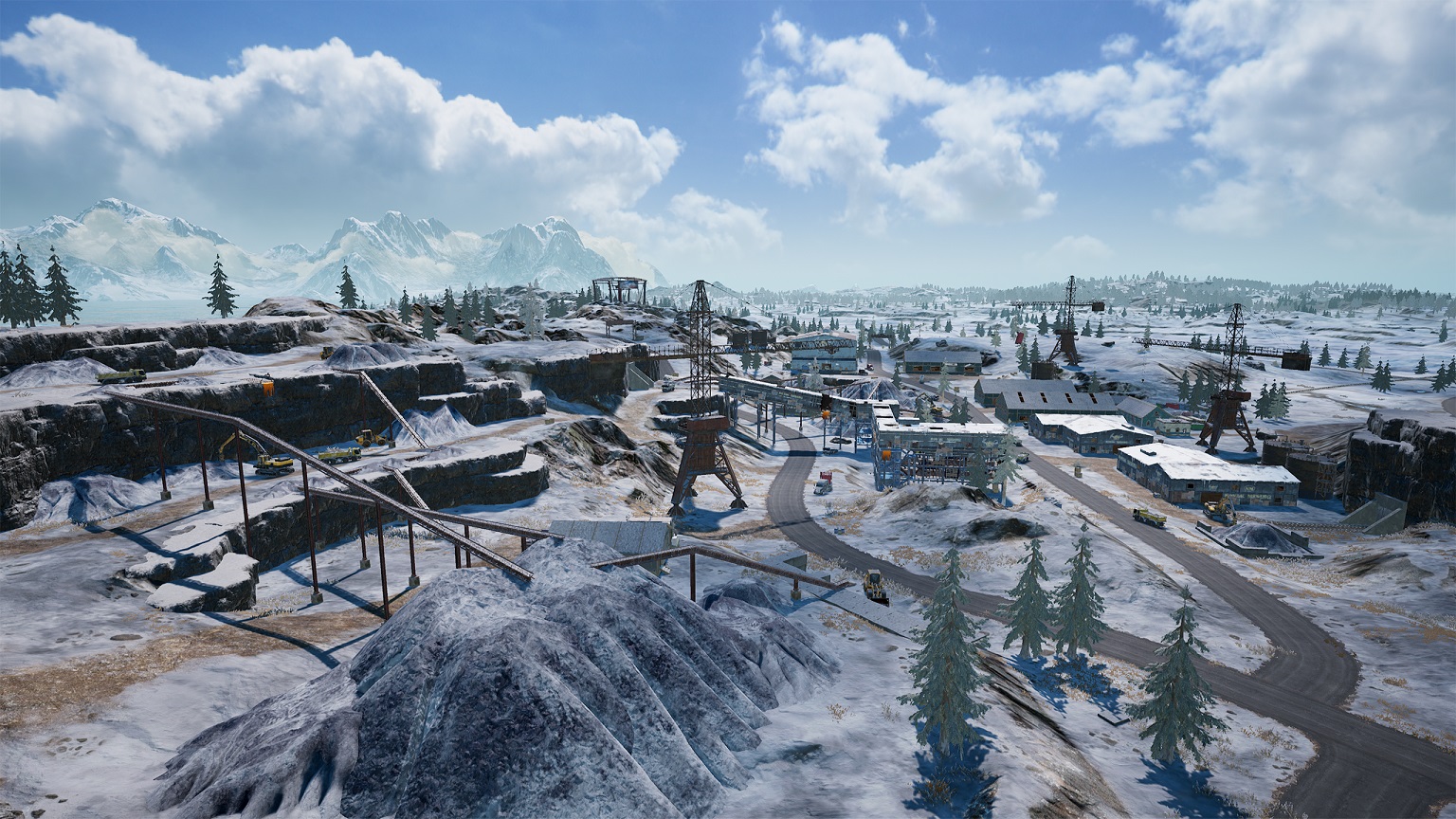 Initially announced through the PUBG: BATTLEGROUNDS Dev Plan 2022, Vikendi will officially return as Vikendi Reborn once Update 21.1 goes live on Dec. 6 for PC and Dec. 15 for console players. Players who want to experience the revamped Vikendi Reborn map may do so today in the PC test server. Below is a comprehensive breakdown of the details presented during the livestream of Vikendi Reborn.

Players will soon face the harsh reality of the reborn Vikendi map as the snow covered map has expanded from a 6x6km map to an 8x8km map. Players should be warned as Vikendi Reborn looks to unleash a flurry of harsh conditions - including the new Blizzard Zone. This zone will limit players’ vision due to a wide range of snowstorms that appear throughout the map. See below for numerous features and areas coming to Vikendi Reborn.

KRAFTON, Inc. is a collective of independent game development studios brought together to create innovative and engaging entertainment experiences for gamers across the world. The company consists of PUBG Studios, Bluehole Studio, Striking Distance Studios, RisingWings, Dreamotion, Unknown Worlds and 5minlab, each with its own unique expertise.

KRAFTON is responsible for premier entertainment properties including PUBG: BATTLEGROUNDS, NEW STATE MOBILE, The Callisto Protocol, Moonbreaker, TERA, and ELYON. As a technology-driven company that boasts world-class capabilities, KRAFTON seeks to expand its areas of business beyond games to multimedia entertainment and deep learning. For more information about KRAFTON, please visit https://www.krafton.com.